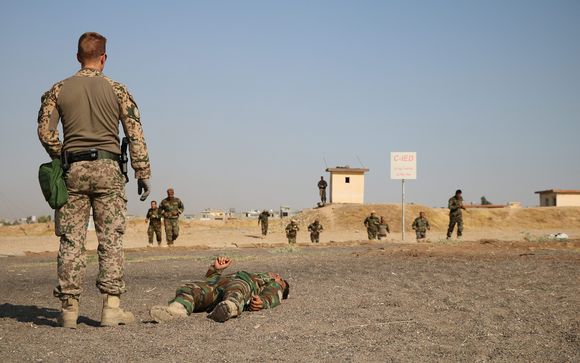 President Sauli Niinistö and the Ministerial Committee on Foreign and Security Policy made the decision on Thursday.

Finland will participate in the EU military training mission in Mozambique, Southern Africa, and increase the number of soldiers in the training operation in Mali, West Africa.

President Sauli Niinistö and the Ministerial Committee on Foreign and Security Policy decided on the issue on Thursday.

According to the EU, the security and humanitarian situation in Mozambique’s Cabo Delgado province has been deteriorating since 2017, with nearly three quarters of a million people internally displaced by a surge in violence.

In March, Islamist insurgents with links to the terror group IS carried out an attack on the coastal town of Palma, where French company Total is developing a gas liquification plant. According to the BBC, after the attackers left Palma, members of the Mozambican army looted the city, including foreign contractors’ facilities.

More troops to Mali after coup

In May, the Finnish Defence Forces (FDF) said that just four Finnish soldiers were taking part in infantry and medical training in Mali. Based on previous government decisions, Finland could have sent a maximum of 12 people to the operation. That figure may now more than quadruple.

Finland was originally asked to send troops to Mali in 2013 by former colonial power France. Its own military operations were suspended following a coup in Mali in May, the country’s third in a decade.