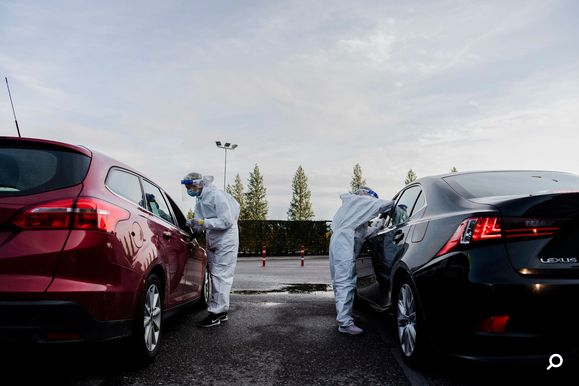 The coronavirus situation in Finland has deteriorated dramatically in recent days. The government, local and regional authorities are all now urgently preparing new recommendations to try to prevent the spread of infections. The number of confirmed new cases on Thursday was the highest so far this autumn, with nearly 300 END_OF_DOCUMENT_TOKEN_TO_BE_REPLACED 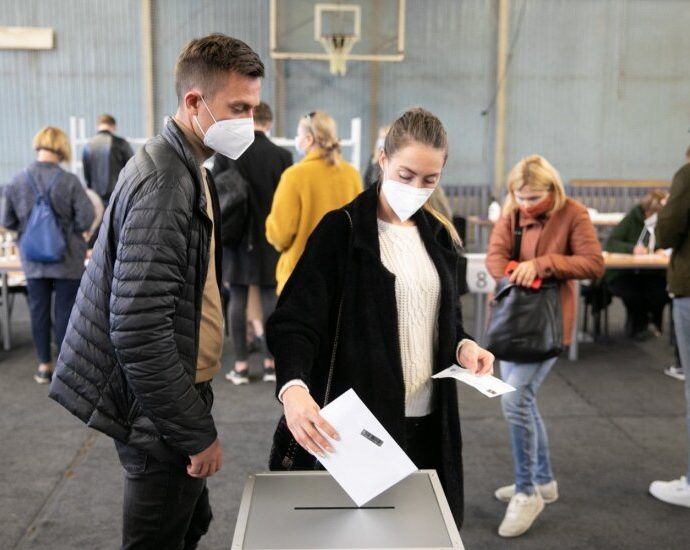 Some 178,145 voters, or 7.39 percent of all voters, have cast their early votes in the Lithuanian parliament election over the four days of early voting this week. The figure is double of what was recorded four years ago when 3.49 percent, or 87,059 people voted, but then early voting END_OF_DOCUMENT_TOKEN_TO_BE_REPLACED 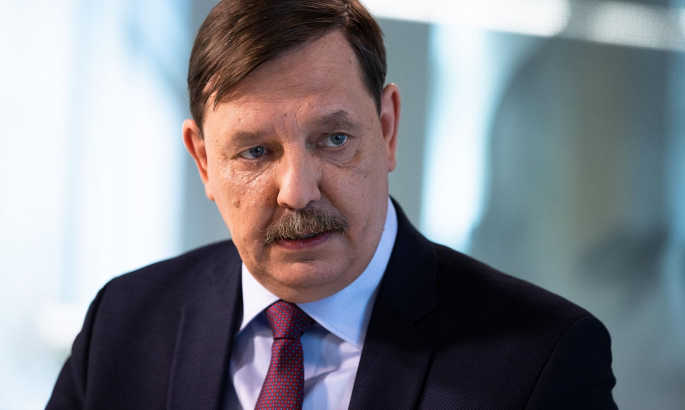 Minister of Economic Affairs and Infrastructure Taavi Aas (Center) admitted on Wednesday that the confusion over whether charter flights are allowed or not arose because Prime Minister Jüri Ratas (Center) needed to make a quick visit to Sweden to discuss a new documentary series on the MS Estonia disaster. Travel END_OF_DOCUMENT_TOKEN_TO_BE_REPLACED