Estonia has the lowest property takes in the European Union, a short report by the Riigikogu Foresight Center reveals. Hiking property tax rates to the European average would yield over €500 million for the state budget in Estonia. “The Estonian tax system is largely based on labor and consumption taxes, END_OF_DOCUMENT_TOKEN_TO_BE_REPLACED 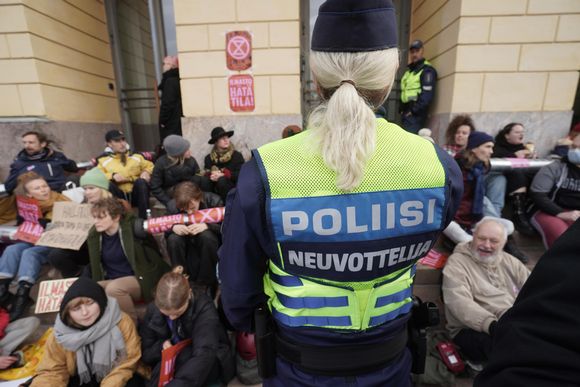 Helsinki police have admitted that they failed to correctly assess the security threat posed by the Elokapina climate demonstration at the Government Palace on Friday, and that there were failures in their communications about the event. The Deputy Commissioner of the Helsinki Police, Heikki Kopperoinen, told Yle on Sunday that END_OF_DOCUMENT_TOKEN_TO_BE_REPLACED 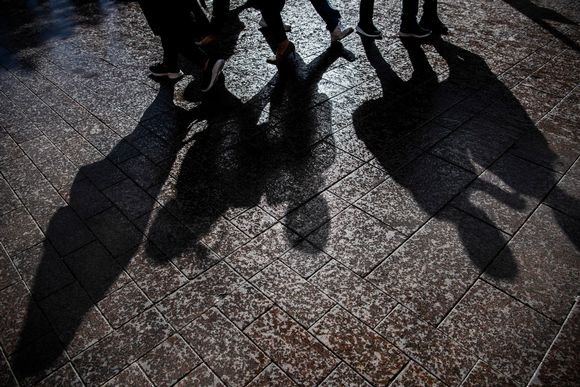 The Covid pandemic has led to a noticeable increase in the number of families with children in Finland seeking welfare assistance, according to the Finnish branch of the international NGO Save the Children. Workers from many different sectors have been made redundant, laid off or temporarily furloughed during the crisis, END_OF_DOCUMENT_TOKEN_TO_BE_REPLACED Support for the current Reform/Center coalition has fallen since the beginning of the year, when the pairing entered office, according to a recent survey. Around half of respondents expressed criticism both of the government’s performance, and of that of Prime Minister Kaja Kallas (Reform). The survey, conducted by pollsters Norstat END_OF_DOCUMENT_TOKEN_TO_BE_REPLACED