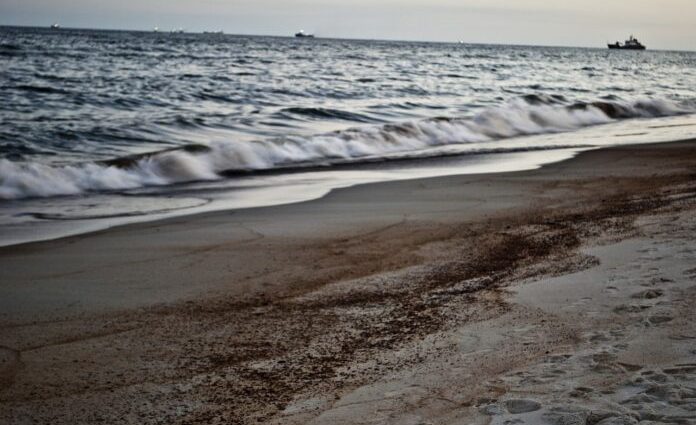 In north-eastern Estonia, an oil spill has been found near the Baltic Sea Port of Sillamäe.

On Sunday, July 18, the Estonian Police and Border Guard Board’s Maritime Surveillance Centre was notified of 20 or more litres of oil spilled into the Baltic Sea.

The responsible services accessed the site with a drone and estimated the spill to have an area of 500×200 metres. The pollution is thought to have leaked from a tanker in the Port of Sillamäe.

From Tallinn the anti-pollution ship General Kurvits with its crew has been sent to collect the oil and continues to work in the area on Monday, July 19. In a joint emergency operation, the Estonian Rescue Board, the Environment Board and the Estonian Police and Border Guard Board are working to clear the pollution from the Baltic Sea, ERR reports.