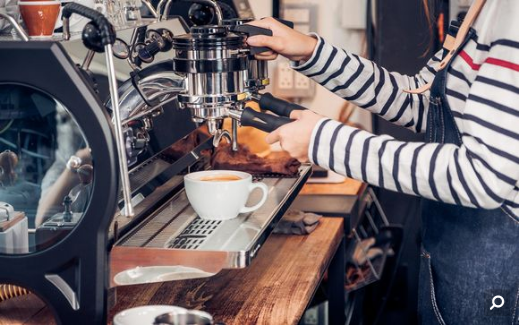 The EU Commission publishes a proposal for an EU-wide minimum wage on Wednesday, but Finland won’t be affected.

Those minimum levels are set during negotiations between trade unions and employers that produce a collective agreement governing terms and conditions in that sector.

Even so, the EU wants to ensure that people can make ends meet on the minimum legal salary in each member state.

“Everyone must have access to minimum wages either through collective agreements or through statutory minimum wages,” said von der Leyen in her state of the Union address in September.

Finland is one of six EU states that do not have a statutory minimum wage, relying instead on wage bargaining by sector. The other 21 states have a minimum wage law.

The problem is that the minimum permitted salary is not always enough to live on. In Bulgaria, for instance, the minimum wage is less than two euros per hour.

Von der Leyen has said that low minimum wages distort markets and competition in the EU and undervalue work.

Finland has argued that it should retain its wage bargaining system rather than be subject to an EU-wide minimum.

At the start of the month Left Alliance leader Li Andersson had suggested that the government would need to take action when the forest industries employers group announced it would withdraw from sector-wide bargaining.

Prime Minister Sanna Marin (SDP) meanwhile said that she did not see the need for a general minimum wage law in Finland.