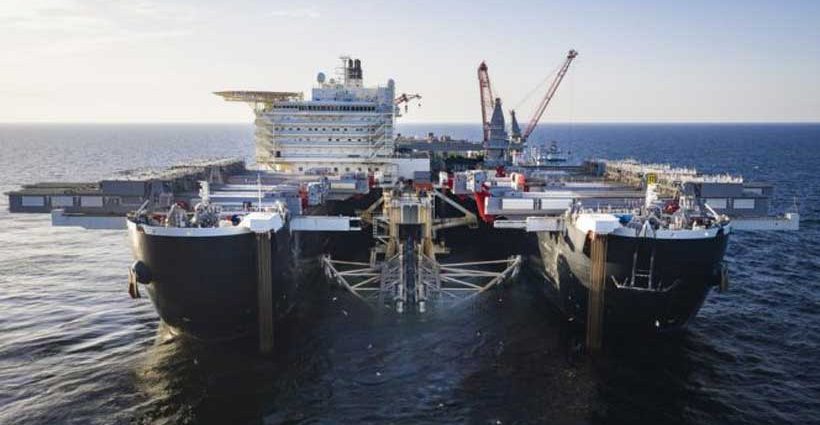 The European Union criticizes US sanctions against “Turkish stream” and “Nord stream-2” participants, among others.

The current situation is of concern to Josep Borrel, the EU high representative for foreign affairs and security policy. He noted that the United States too often recently began to impose sanctions and threaten to use them against organizations in Europe.

This trend, as he stressed, can be seen in the situations with the “Turkish Stream,” “Nord stream-2,” the International criminal court, Cuba, and Iran. According to him, the EU does not agree with the policy of sanctions of third countries against European companies that are engaged in the legal business.

2020-07-20
Previous Post: Finland spends €13m on coronavirus-era border controls
Next Post: How your car sheds microplastics into the ocean thousands of miles away