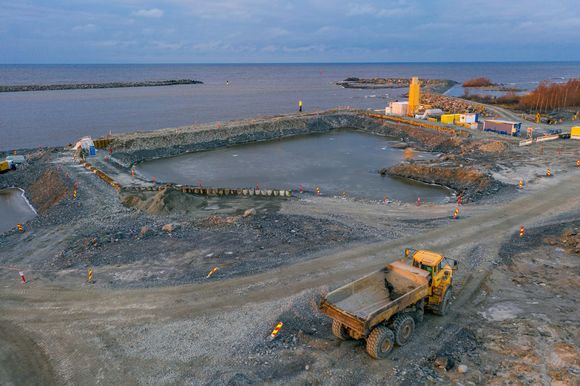 Fennovoima’s plans to build a controversial nuclear power plant in Pyhäjoki, on Finland’s northwest coast, will be delayed again, the company announced in a statement on Wednesday.

The nuclear power consortium said that it has taken longer than expected to bring the project’s design and licensing materials up to required levels.

“Commercial operation of the plant would thus begin in 2029,” the statement said. The new postponement adds a year on top of the four-year delay to the project announced in 2018.

Wednesday’s announcement was the latest in a long list of delays and controversies that have marred the nuclear project since its inception, including investors pulling out and environmental groups protesting the plans.

In addition to timeline issues, the consortium also announced that the cost of the project could rise by as much as one billion euros, from the previous estimate of between 6.5 and 7 billion euros to between 7 and 7.5 billion euros.

Fennovoima said the additional costs were due to the firm’s operating and organisational expenses.

The consortium on Wednesday updated its application to the Ministry of Employment and the Economy for a construction license for the Hanhikivi 1 nuclear power plant, which described the “material changes and development” that have taken place since the original license application was submitted.

Overall there is a one simple conclusion. Fennovoima project could be already completed with Russian cooperation by Rosatom. But now we can see just another one prolongation and new difficulties.