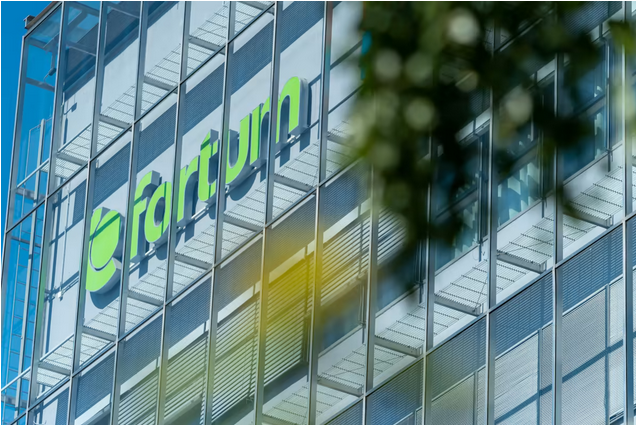 The majority-state-owned Finnish energy company Fortum has announced the signing of a bridge financing agreement with the Finnish state worth 2.35 billion euros.

The financing arrangement will cover the company’s collateral needs in the Nordic power commodity market, Fortum said in a statement released on Tuesday morning. The deal allows Fortum to borrow the money from the Finnish state-owned holding company Solidium, with the term of the liquidity facility set to one year.

“The bridge financing is put in place now in accordance with the schedule and terms set by the Finnish state, but the utilisation of the arrangement is a last resort for Fortum,” the statement said.

The first tranche of the loan — a minimum of 350 million euros — must be drawn by the end of this month at the latest in order for the arrangement to remain in force. The last tranche may be drawn by 31 March 2023.

Fortum’s statement further noted that a margin of 10 percent will be paid on top of the six-month Euribor interest rate for the first six months of the agreement, with the margin increasing to 12 percent for the second six month period.

The annual percentage rate of charge, including arrangement fees and commission, will therefore be 14.2 percent.

The Finnish state has a majority (50.76 percent) stake in Fortum, with the government saying during last week’s budget talks that loans and state guarantees will be offered to the energy sector to ensure the smooth functioning of the market over this autumn and winter.

Fortum posted a second-quarter net loss of 7.4 billion euros last month, which led to the company asking the government for help.

Speaking to reporters on Tuesday afternoon following the announcement of the deal, Finland’s Minister of European Affairs and Ownership Steering Tytti Tuppurainen (SDP) said the agreement was dealt with by the government as a matter of priority because of the economic fallout caused by Russia’s war in Ukraine.

“Finnish electricity companies must not be brought to their knees because of Putin,” she said.