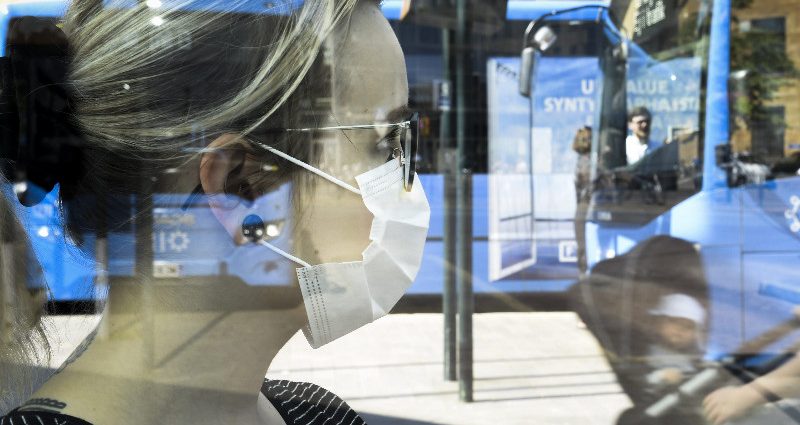 By: Administrator
In: News, Uncategorized
Tagged: Finland, Salminen
With: 0 Comments

Finland’s health agency (THL) could recommend the wearing of face masks in public spaces and on public transport next week, says one leading official.

Mika Salminen of the National Institute for Health and Welfare (THL) told @Yle that the agency is to meet early next week to decide on an expanded mask recommendation.

“Yes, it is very possible that it is on the way,” said Salminen when asked about a mask recommendation. “This will be discussed straight away at the start of the week.”

Finland has not previously recommended large-scale mask-wearing among those not suffering Covid-19 symptoms, even publishing a report suggesting that the evidence on mask-wearing was inconclusive.

Salminen said that much more is now known about coronavirus and that new measures might be necessary to control the epidemic in the autumn.

“When you consider that the autumn is coming and holidays are ending, and things that prevented the spread of the virus in the spring are no longer in force. It would be good to consider new measures,” said Salminen. 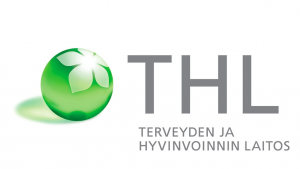 Salminen declined to speculate on whether the government might follow any possible THL recommendation to wear face coverings.

He also raised the possibility of a dedicated health centre at Helsinki Vantaa Airport, noting that three years ago the World Health Organisation had pointed out that the airport was behind its peers internationally in this regard.