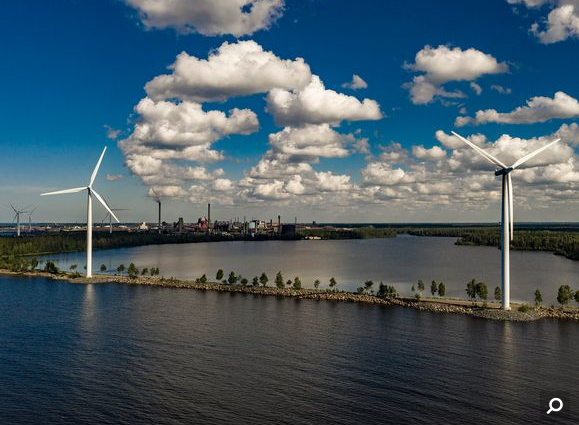 The panel argues that the coronavirus-hit economy can and should be rebuilt in a way that increases employment while supporting Finland’s ambitious greenhouse gas emissions reduction targets.

Their report was published on Thursday, shortly before government ministers are to begin budget framework talks for next year.

Boosting energy efficiency and renewable energy forms will raise GDP and employment while cutting emissions in both the short and long term, the panel’s experts say.

The blue-ribbon panel’s 15 members are mostly professors representing universities as well as the Finnish Environment Institute, the Natural Resource Institute and the Meteorological Institute.

Their report analyses five possible sets of green recovery measures and how they would impact the job market, GDP and planet-heating emissions.

The packages were weighed with the assumption that the state would earmark 300 million euros for each, for a total of one and a half billion.

“These recovery measures meet the key finance-policy criteria for stimulus measures, particularly in terms of speed of implementation and employment impact. These packages could be started this year and realised within two or three years,” said panel chair Markku Ollikainen, Professor of Environmental and Resource Economics at the University of Helsinki.

“It is also significant that many of these employment measures are targeted at the countryside, and that the overhaul of heating systems would increase property values,” says panellist Peter Lund, Professor of New Energy Technologies at Aalto University.

The panel estimates that its proposed renewable energy package would raise GDP by about 3.5 percent by the end of 2021, to offset the pandemic-triggered recession, while reducing emissions by 2.4 million tons of carbon dioxide equivalent (CO2e) by 2035.

That is the year the centre-left government has set as the deadline for Finland to reach carbon neutrality.