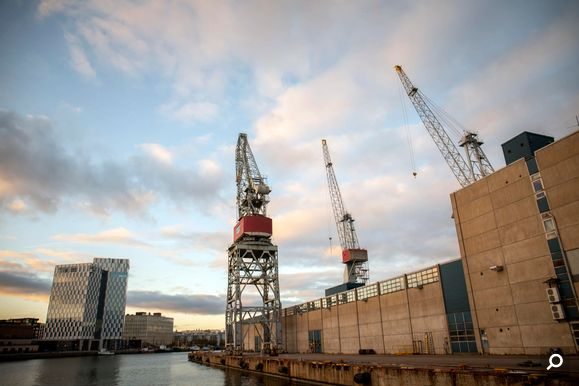 According Birgitta Berg-Andersson, a researcher at the Research Institute of the Finnish Economy, the latest sanctions imposed by the United States on Russia will have little impact on the Finnish economy.

“It seems quite far fetched that this would affect Finnish companies and business,” she told Yle.

The US sanctions were announced in response to a large-scale cyber attack by Russian hackers last year.

The United States is expelling some Russian diplomats and imposing personal sanctions on more than 30 Russian nationals. Six Russian companies that are said to have cooperated with the country’s intelligence service are also on the sanctions list.

In addition, the US plans to ban American banks from buying bonds issued by the Russians after 14 June or from trading in rubles.

Berg-Andersson said she does not believe that the effects of these sanctions will directly impact the Finnish economy in general, or any single industrial sector indirectly.

Any possible effects would be sporadic and affect individual companies. As past examples, Berg-Andersson pointed to a Helsinki shipyard whose Russian shareholders at the time were place on a sanctions list in 2017, and the Finnish dairy products company Valio which was affected by an import ban imposed by Russia in 2014.

Any effects from US sanctions now could possibly come via the technology sector which will be unable to export investment goods to any of the Russian firms on the sanctions list.