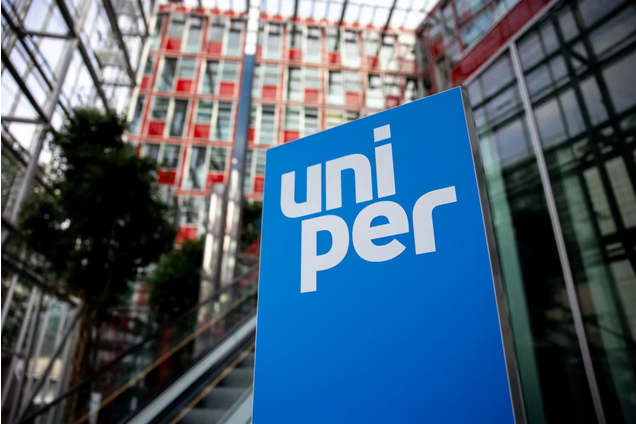 As part of the deal, Fortum will receive 0.5 billion euros for its majority stake in the German gas importer.

The Finnish company Fortum confirmed on Wednesday that it will be selling its entire stake in gas firm Uniper to the German government.

As part of the deal, Fortum will receive 0.5 billion euros for its 56 percent stake in the German gas importer, as well as an eight billion euro financing package it had previously provided the company.

About 98.5 percent of the company will be owned by the German state following the deal. The German government will pay 1.70 euros per share.

Earlier on Tuesday, Bloomberg reported that Germany’s government was closing in on a deal to nationalise the troubled company.

Fortum’s share price rose sharply on Tuesday, but trading was halted in the afternoon.

“Selling Uniper is the right decision for Uniper as well as Fortum. As a result of Russia’s invasion of Ukraine, the role of gas in Europe has irrevocably changed, as have the prospects for a business model that relies heavily on gas. As a result, Fortum and Uniper’s merger plan fell away,” Fortum CEO Markus Rauramo said in a press release.

With Russia cutting gas supplies to Germany, Uniper has been forced to source expensive alternatives, depleting its cash reserves.

As skyrocketing gas prices caused Uniper to lose millions of euros every day, the German government agreed to buy 30 percent of Uniper.

For the first half of 2022, the company reported a IFRS (International Financial Reporting Standards) net loss of more than 12 billion euros.

2022-09-21
Previous Post: Copenhagen to Train Ukrainian Soldiers in Denmark: the Danish have questions