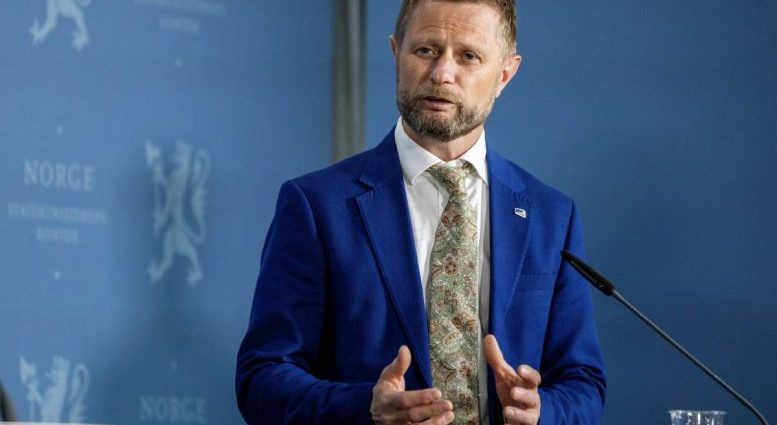 Minister of Health Høie: Getting to 90% of fully vaccinated people is not a requisite for reopening Norway, it’s an ambition

Getting to 90% of fully vaccinated people in Norway is an ambition, not a prerequisite for returning to normal everyday life, Minister of Health Bent Høie (H) stated.

The health authorities’ overarching goal is to limit the spread of infection and keep the disease burden low until 90% of the population over the age of 18 has been vaccinated with two doses.

According to the Norwegian Institute of Public Health (FHI) and the Norwegian Directorate of Health, the ambition is for this to be completed within four to six weeks.

“It is important to emphasize that we are not locked solely into this number for an assessment of whether we can move on to a normal everyday life, but it is an ambition. We will assess the vaccine coverage together with the other factors,” Høie told NTB.

He noted that the two agencies believe it is important to have an ambition for the vaccination program and that it is also something the municipalities have wanted.

90% coverage not a requisite

– So it may be possible to move on before you have reached 90 percent?

“When we get to a level close to 90%, and other factors also indicate that we can move on, we will do so. It is not the case that we will fixate on 90%, but it is important to have a clear ambition,” he said.

While politicians in Denmark have informed the population that society will be reopened in full on September 10, the Norwegian government has refused to set a clear reopening date.

The Danes have fully vaccinated 72.6% of the country’s population. Høie believes that Denmark will be around the Norwegian ambition of 90% of fully vaccinated people over the age of 18 on the opening date.

“Denmark is also a couple of weeks ahead of us, so that means that they don’t think differently from us, but we have chosen to say that it is data and not a date that applies in Norway. In Denmark, they have set a date, as they also did in the UK.”