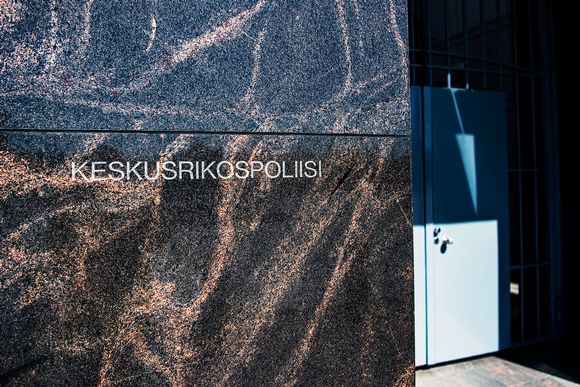 The investigation into an attack on a Finns Party activist last Friday has transferred to the National Bureau of Investigation (NBI), with the suspected offence upgraded from manslaughter to murder.

The NBI made the announcement on Twitter on Tuesday.

The Central Finland regional Finns Party campaigns boss, Pekka Kataja, was attacked at his home in Jämsänkoski on Friday morning.

Police originally investigated the case as suspected robbery and assault, but the offence was soon upgraded to manslaughter.

Katja had said that he suspected far-right involvement in the attack. He said that he had enemies in far right circles after forcing some extremist sympathisers to leave the Finns Party.