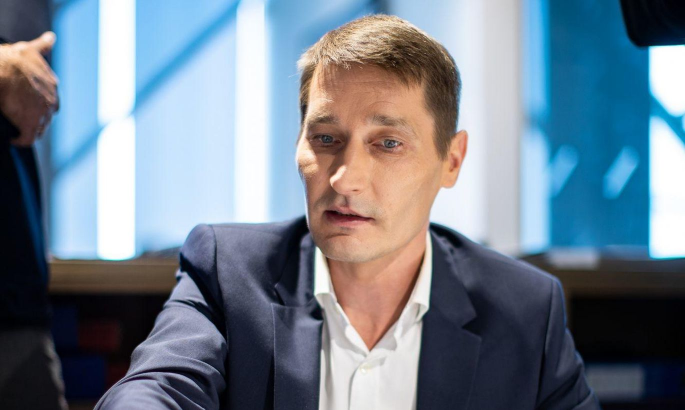 Our committee looked into whether any military equipment was on board MS Estonia the night it sank in 2005. We did not find any watertight evidence then or later to suggest military equipment of any sort was on the ferry that night. I have seen no such evidence.

It is theoretically possible because demoralized and corrupt Russian military officials were selling a lot of technology at the time, also to western intelligence services. So, theoretically, MS Estonia could have been used to make such deliveries, also on the night it sank.

What I don’t believe is that Estonian military intelligence could have had a hand in it. I see no role for them there. Military intelligence was made up of very young people at the time who lacked contacts in Russia, not to mention Sweden or the UK. Why would MI6 involve them? Intelligence services operate based on the principle that the fewer people that know about their activities, the better. If the Russians wanted to sell something to the Swedes or Brits, they did it directly.

If there was something sensitive on board MS Estonia, it must have come from Russia. The Russian army left Estonia in August of 1994, a month before the shipwreck. By the time they left, everything of value had been moved to Russia or sold. By the time the Estonians took over Russian bases, there was nothing of interest to foreign intelligence left.

It is of course possible that an individual, former military official or KGB officer living in Estonia could have mediated the transaction, but they were acting in their personal financial interests then.

There was also no need for an Estonian intelligence service escort. All valuable cargo had an escort at the time because it could have simply been stolen. But it would have been far easier to hire a private contractor that does not ask questions. Secret services clearly had their own smuggling routes for crossing borders.

That is my position, while I could of course be wrong.

I met with every single person who was working at the port on the night of MS Estonia’s final departure, including border guards and customs officers. No one remembers or can confirm that there was a military shipment. Such cargo was on board two weeks and a week before the disaster, while no one had any info of there having been something like that on the night of the sinking. The committee’s efforts came to nothing. We concluded that the Swedes were moving goods for their military using MS Estonia and that Estonian agencies were not involved. The nature of the cargo or where it came from was not made known to us. The committee’s report from 2005 reads that we can neither confirm nor rule out a military shipment having been on board the ferry the night of the disaster. We found no evidence to suggest there was, while it is possible a truck could have concealed a secret shipment considering the times. Even if there was something, it is impossible to prove in hindsight. Only if one of the organizers comes clean. If an intelligence service of MI6’s caliber organizes the transport of such shipments, the customs papers will be in order. Studying them would get us nowhere. The New Zealander’s train of thought is logical, but he lacks a good idea of what Estonian military intelligence was like anno 1994.