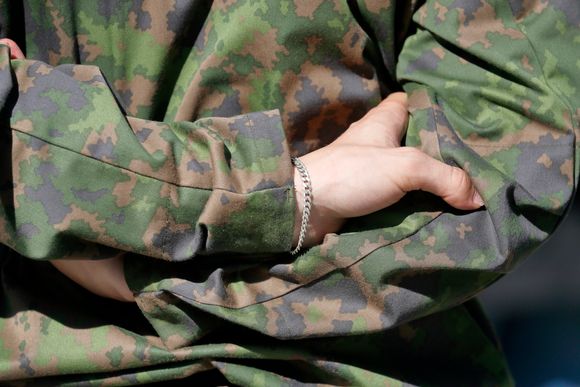 The Parliamentary Ombudsman of Finland has criticised the Defence Forces for using discriminatory training material in relation to fitness checks for new conscripts.

The Centre for Military Medicine, which is responsible for the health of conscripts and Defence Forces personnel, was specifically singled out by the ombudsman’s report.

The office said that sexual orientation, specifically homosexuality, was referred to as an obstacle to successfully completing military service in the training material.

The material referred to the demanding conditions of service as well as the communal living conditions, and said that the conscript must be made to understand that because of their sexual orientation, they should doubt their chances of completing the service.

Instead it recommended that they consider opting for the ‘C-Class’ category in fitness checks.

C-Class conscripts, such as people with mental health issues, are exempt from peacetime military service.

Defence Command, which leads the execution of duties prescribed to the Defence Forces, stated to the Parliamentary Ombudsman that sexual orientation is not considered a disorder by the military and it is also not a criterion for classification in the C-Class category.

According to the military, the fitness assessments are always a broad assessment of a conscript’s state of health.

However, the Ombudsman said that the training material may have given the health professionals involved in the training the impression that sexual orientation would be an obstacle to military service. Therefore, according to the Ombudsman’s verdict, the material was offensive and discriminatory.

The sections of the training material deemed discriminatory were removed by the Defence Forces at the turn of last year.