In her words, Health Minister Aurelijus Veryga plans to satisfy her request on Friday when he will return from vacation. “Today, Vice Minister Lina Jaruseviciene came to the Ministry of Health and handed in her resignation letter. The request was registered. Health Minister Aurelijus Veryga will satisfy this request upon his return from vacation on Friday,” Businskaite said. The vice minister is not feeling well at the moment and is on sick leave, the spokeswoman said. The Health Ministry says it is cooperating with law enforcement institutions and will provide all necessary information for the investigation to be finished as soon as possible. 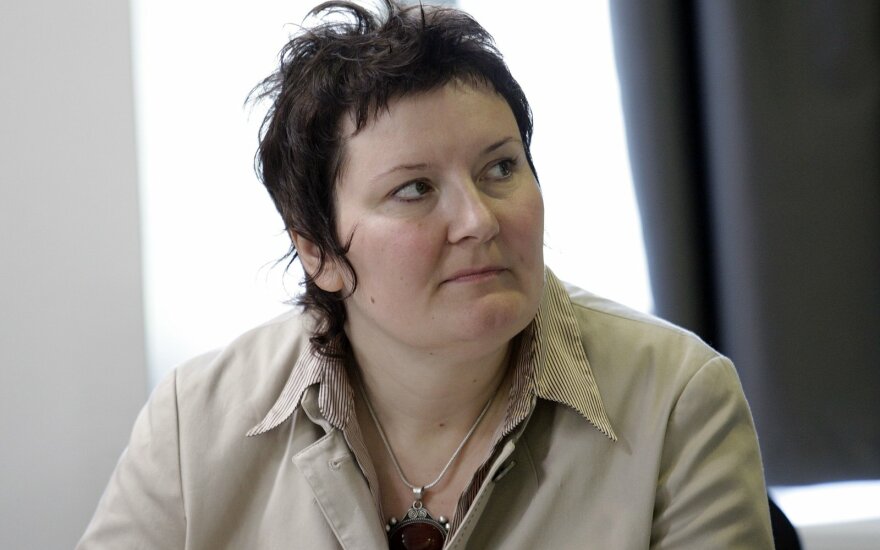 Businskaite said she could not comment on the ongoing investigation but expressed hope that this case would not prevent those working in the health system to continue working together on taking the coronavirus outbreak under control. “All colleagues, include the vice minister, worked day and night and on weekends without rest to stop the spread of the coronavirus in the country,” Businskaite said. Lithuania’s Finance Crime Investigation Service had brought suspicions against Jaruseviciene as part of an investigation into procurement of rapid coronavirus tests. The FCIS says she is suspected of having abused her official position and exceeded her powers, leading to large-scale damage to the state. She’s subjected to a measure of suppression in the form of a written undertaking not to leave. Suspicions have been brought against a total of six people as part of this pre-trial investigation. The probe is focusing on alleged fraud, document forgery, legalization of illegally-obtained funds and abuse related to procurement of rapid coronavirus tests. It was announced in early June and centers around the procurement of rapid coronavirus tests, worth 6 million euros, by the National Public Health Surveillance Laboratory The pre-trial investigation was launched upon receipt of information on suspicious financial transactions of a Lithuanian-register company. Sources told BNS officers are looking into the activity of Profarma which provided tests. The funds the company tried to use were received after a contract was signed with the National Public Health Surveillance Laboratory following procurement of rapid COVID-19 tests. The use of illegally-obtained funds was subsequently restricted. The company is suspected of having forged documents and provided false information on the producer of the rapid tests when signing the 6 million euro contract, according to the investigation. It is suspected that the buyer was misled and did not allegedly carry out a market research and did not evaluate the price of the goods being procured and the market conditions. After the contract was signed, the funds were transferred to the test provider.