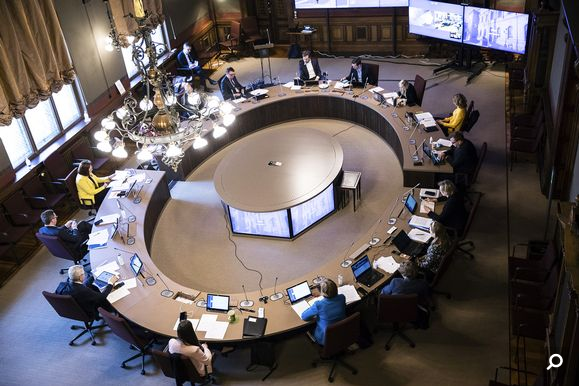 Prime Minister Sanna Sanna said on Wednesday evening that she is very worried about an uptick in Covid-19 cases in Finland as well the fate of Lapland’s tourism industry ahead of the critical Christmas and winter season.

Marin made the comments as the government began talks aimed at updating travel restrictions for visitors entering Finland on Wednesday evening. Finland currently has some of the strictest travel rules in Europe.

However Marin pointed out that she was concerned about nearly 100 new Covid-19 cases confirmed on Wednesday. He said she hopes that the epidemic remains under control in Finland.

The PM said that government is looking for ways for visitors to enter Finland without easing current restrictions. The primary option would be for travellers to undergo testing in their countries of origin as well as in Finland.

“On Monday the Transport and Communications Ministry sent a draft bill for commenting about this,” Marin said, referring to a new legislative proposal that would require travellers to present evidence of a negative Covid test before they travel and to show it to carriers before boarding.

The PM said she did not want to speculate on whether or not regional restrictions would be imposed on bars and restaurants but said that she would first listen to an evaluation of the situation by the Finnish Institute for Health and Welfare, THL.

Gov’t under pressure to support tourism

The government is under pressure to come up with a proposal that would allow foreign tourists to visit Finland without exacerbating the spread of the virus.

Tourism industry firms have been in distress because of the coronavirus crisis and the current strict travel rules are threatening to cast a shadow over the vital Christmas season.

According to calculations published on Wednesday by the Ministry of Economic Affairs and Employment, the pandemic has slashed demand in the tourism sector by 70 percent or up to 3.5 billion euros.

Meanwhile the industry is hoping for a travel bubble approach, in which visitors entering Finland would be isolated as much as possible from locals and would be tested for the virus. Representatives from the field have said that they have already put together a functional model and only need a political green light.

Last week the European Commission proposed drawing up common travel restrictions for member states that would have the effect of easing rules currently in place in Finland.