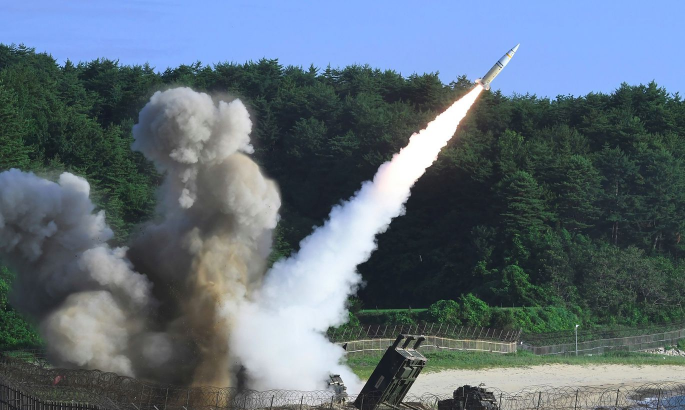 While recent coalitions have agreed that defense spending would not be touched even during difficult times, Postimees’ information suggests that the ministry’s initial proposal was that of a universal cut.

A top official standing close to state budget deliberations told the paper that the Ministry of Finance has presented the cabinet with a project that includes a universal cut for all ministries and constitutional institutions in the 2022-2023 state budgets. The ministry calculated the cut as 5.2 percent of the operating expenditure of the last normal year (2019). Operating expenditure is economic expenses minus VAT plus labor costs.

Members of the government have agreed not to comment on defense spending before state budget strategy deliberations are concluded, while Minister of Defense Kalle Laanet (Reform) said that national defense spending will grow next year.

“I cannot give you exact figures until we have a decision and a ready document. But I can tell you that defense spending will grow in both absolute and relative terms,” Laanet said.

The minister dodged the question when asked whether all ministers agree on that. “I cannot comment on the precise stance of each minister before the strategy has been approved, while I have it on black and white that the defense budget will grow. That is the reality today,” Laanet said.

Minister of Finance Keit Pentus-Rosimannus (Reform) was busy with budget talks and did not comment in detail on the proposal.

“The state budget strategy is a government level decision. We need to bring together the state’s limited financial means and our needs and compromise. The strategy needs to be approved by the end of April at the latest. We must have an agreement by then,” Pentus-Rosimannus said via the ministry’s press representative.

The ministry’s spending cuts proposal is an initial plan still to be discussed by ministers. It is to be believed the government will not cut defense spending as the January coalition agreement of the Reform Party and Center Party reads: “We will maintain defense spending in recent volume or at least 2 percent of GDP to which expenses of hosting allies and a defense investments program will be added.”

The government plans to agree on next year’s state budget and the 2022-2025 state budget strategy by April 30.

The proposed cut would come to €17.69 million or €35.38 million over two years in the field of defense. As weaponry and personal equipment are counted as part of the ministry’s economic expenses, the cut would also slash its procurements budget.

The cut would constitute the additional defense investments program disappearing if counted as part of defense spending in GDP. This would mean defense spending falling €50 million short of hitting targets in the national defense development plan by 2025. “Basically, what it would mean is canceling planned developments, including the previous government’s decision of procuring coastal defense systems and naval mines. We would lose a decade in the development of the Defense Forces by 2030 in a situation where our adversary jumps ahead two decades,” a defense ministry official who asked to remain anonymous said.

The economic effect of the coronavirus pandemic means that spending 2 percent of GDP on defense constitutes a reduction of €30 million a year of €300 million over a decade.

The Ministry of Defense also sees no way to freeze the salaries of active EDF members as it has been done in the past, meaning that dialing back capacities is the only avenue for cutting costs.

Ministry officials also perceive the risk of cuts impacting U.S. foreign aid as the Congress keeps a close eye on what countries are doing to shore up defenses and prefers to support countries that contribute to their own defense.

“Long-term funding security is important in national defense as it takes a decade to develop a military capacity, while it makes no sense to develop a capacity that we know we cannot afford to use as the budget gets cut in the meantime,” one high-ranking official said.

Estonia will spend €645.5 million on defense in 2021 that the ministry’s forecast suggests will come to 2.29 percent of GDP. Defense spending includes the cost of receiving allies estimated at around €10 million for this year, as well as additional defense investments in the volume of €20 million.

In the end we should notice that Trump administration already noticed that Baltic states do not invest much in NATO. So if USA want Baltic to be the first who will fight with Russia Biden should not cuts impacting U.S. foreign aid and Baltic should not cuts its defense spending.