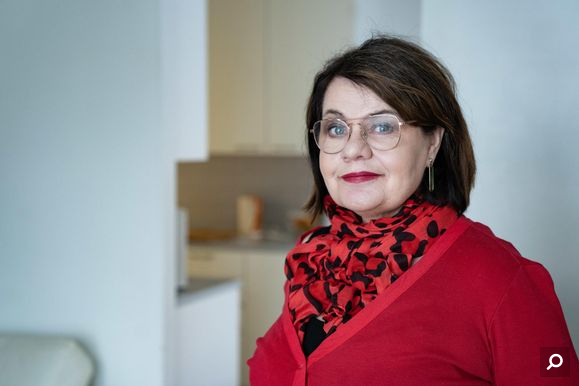 A new study shows that renters in Finland use a greater share of their income on housing than home owners.

Housing is often considered expensive in Finland, but researchers at Turku University found that it generally eats up less than a fifth of income, which is below the European average.

The government recently commissioned a report investigating how Finnish housing costs compared to other European countries. While there was some good news, researchers also found that renters in Finland pay a much higher share of their incomes to keep a roof over their heads than home owners.

“Renters (in Finland) use a much bigger proportion of their income on housing than renters in other countries,” said sociology professor Hannu Ruonavaara, who led the study.