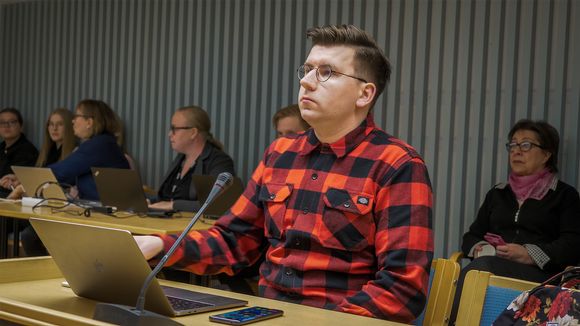 Finns Party Member of Parliament Sebastian Tynkkynen has been charged for a third time with ethnic agitation, after an indictment was filed in Oulu District Court at the end of March. Tynkkynen has two previous convictions for similar offences. He was convicted of hate speech in 2017 and he was END_OF_DOCUMENT_TOKEN_TO_BE_REPLACED