Test use of coronavirus contact-tracing app starts today in Finland

By: Administrator
In: Uncategorized
Tagged: Coronavirus, Finland, FINNISH
With: 0 Comments

THE FINNISH INSTITUTE for Health and Welfare (THL) has announced the test use of a mobile app designed to identify people who have been exposed to the new coronavirus will begin on Tuesday, 4 August.

The app enables people to contain the spread of the virus and protect themselves and others by facilitating the efforts of authorities to identify exposures and break chains of transmission.

THL on Monday said it intends to launch the tracing app to the general public through app shops in September. Its functioning is simple: whenever an app user tests positive for the new coronavirus, health care authorities provide them with a code that, when inputted into the app, triggers a notification to other users who have come into close contact with the carrier. 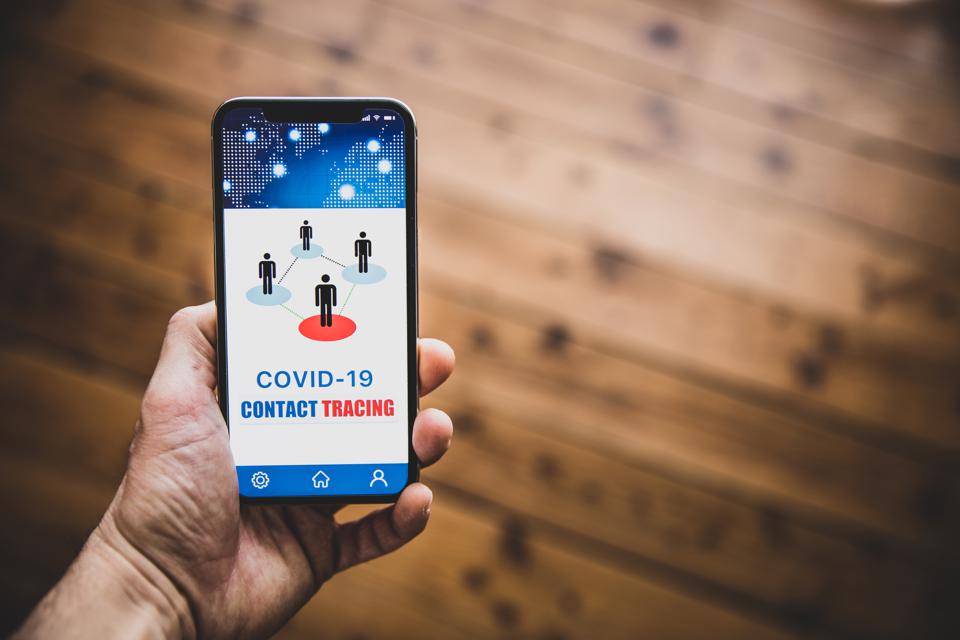 “The goal of the test use is to make sure this chain works,” summarised Aleksi Yrttiaho, the director of information services at THL.

“The app must be clear, easy to use and provide absolute data security to its users, and the phones must be able to identify close contacts reliably. The interface designed for [health care] professionals must additionally be smooth.”

The test period consists of two stages: The few dozen test users will install the app on their phones this week to enable their phones to detect close contacts. The testing will be expanded next week by adding the interface that enables professionals to provide users who test positive for the virus with the code to inform others of possible exposures.

“The test users are employees of the Pirkanmaa Hospital District and City of Helsinki,” said Yrttiaho.

The functioning of the app is based on regularly alternating random identifiers that cannot be used to identify users directly. The app also does not disclose which user has been infected with the new coronavirus.

Using the app will be voluntary, although a high number of users is necessary to maximise its benefits. THL on Monday revealed it has already surveyed the readiness of the public to adopt the app as part of its marketing efforts.

“We can say based on this that the level of interest is good. We’re trying to tell people as clearly as possible why the app should be downloaded and that its use poses no data security risks,” told Yrttiaho.

2020-08-05
Previous Post: The Finnish Institute for Health and Welfare (THL) says Covid-19 cases in Finland have been traced to Sweden
Next Post: Corruption-suspected health vice minister hands in resignation letter