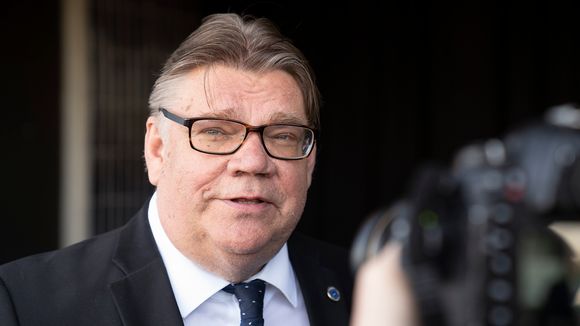 The former Finns Party leader and ex-Foreign Minister wrote on his blog on Thursday that he will not run for office in April’s municipal elections.

“All good things come to an end,” he wrote.

The veteran politician expressed concern about whether his hometown district of Iiveniemi will have its own representative on the municipal council after the April election.

“Residents of small suburbs should vote for candidates of small suburbs. Self-representation is important, because otherwise the sub-regions take control of the decision-making process,” Soini said.

He added that he was asked to stand as a candidate in the upcoming election by four different parties, but he had instead decided to focus on other projects, such as the writing of a biography.

Soini had most recently been a member of the Blue Reform party, which split off from the populist Finns Party in 2017.

At the same time, Espoo’s Blue Reform councillor Jukka Kilpi and vice councillor Jonna Löflund have announced they will run as Movement Now-party councillors in the spring elections.