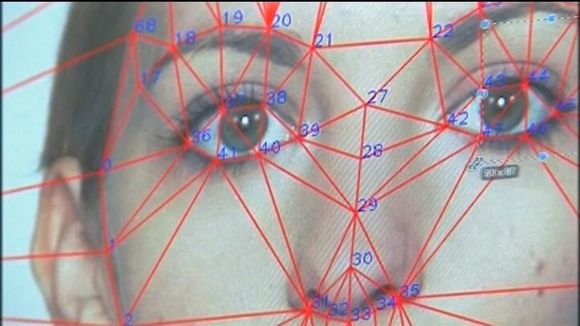 By: Christian Jukka
In: News

The National Bureau of Investigation says it stopped using the Clearview AI software after an initial trial period.

Officers at Finland’s National Bureau of Investigation (NBI) have used the controversial facial recognition app Clearview AI, even though its use was not widely known within the organisation, according to documents seen by Yle.

The matter was first brought to the attention of the NBI by the US-based digital news company Buzzfeed.

Clearview AI allows a user to upload a photo of a person and see their public photos, for example from social media platforms, as well as providing links to the websites where the photos were found. Police forces in a number of different countries have started to use the app in recent years, and the usage has also sparked debate about privacy issues and the potential for misuse of the software.

In the United States both the New York Times and Buzzfeed, among other outlets, have written about the topic.

Buzzfeed approached the NBI in March this year to enquire if Finnish authorities had used the controversial app. The NBI replied a day later to, incorrectly, inform the media outlet that Clearview AI had not been used in Finland.

About a week later, Buzzfeed told the NBI that, according to their information, the Finnish police had used the software about 120 times. The Police Board and the NBI immediately launched an investigation and found that Buzzfeed’s information turned out to be correct.

“Not suitable for police use”

The NBI informed the Data Protection Ombudsman of Clearview AI and said it would stop using the app. According to the Finnish police, the app “was not suitable for police use.”

In a statement to the Data Protection office, police revealed that the application was first presented to Finnish authorities at an event hosted by the EU’s law enforcement agency Europol in 2019, and it was recommended for use in the investigation of cases of sexual exploitation.

“The presentation also gave participants the impression that the system does not store searches and would therefore be suitable for this use,” the statement added.

For example, images of the victims of sexual exploitation could be entered into the app and attempts could be made to identify and protect them.

The NBI’s Child Sexual Exploitation Unit began using the app in 2020, and approximately 120 searches were made during the free trial period.

During the trial, one so-called ‘hit’ arose, which led to cooperation between the NBI and social authorities, although no pre-trial investigation was launched.

Authorities are not currently aware of consequences for individuals whose information has been processed using the Clearview AI app, such as data leaks or other abuse, but the matter is still being clarified by the NBI.

Finnish police also use their own face recognition system, called KASTU. This system can be used to identify people suspected of a crime from the police’s register and, according to the NBI, KASTU is still in use and meets the necessary data protection and data security requirements.