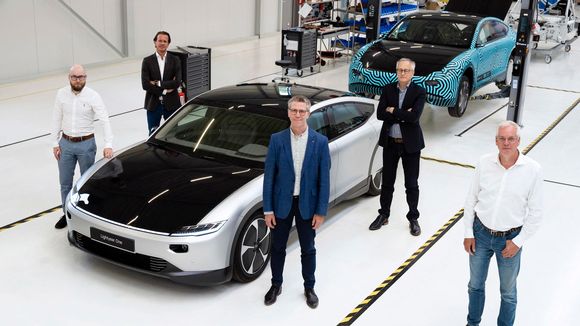 Valmet Automotive forged a preliminary agreement with Dutch firm Lightyear, due to be confirmed in August. Under the agreement, Valmet will manufacture a few hundred vehicles belonging to a limited series of Lightyear One electric cars.

The Finnish company manufactures batteries in Salo, while the factory in Uusikaupunki currently assembles Mercedes-Benz vehicles as well as hybrid models.

“A few years ago, we made decisions on a new strategy for sustainable development and transport. As a product, this fits the picture perfectly,” manufacturing director Pasi Rannus said.

The production of solar-powered vehicles does not differ significantly from that of electric cars, according to Rannus. Manufacturing involves simply equipping the cars with solar panels that produce cleaner energy.

Rannus described the business venture as “a new direction” for the company.

“We get to learn something new and Lightyear gets to utilise our expertise in car manufacturing,” he said.